1.The company was founded by Nick Woodman in 2002. Woodman started the company following a 2002 surf trip to Australia in which he was hoping to capture quality action photos of his surfing.Which is this company ?
Ans:GoPro
2.Identify this Bangalore based company 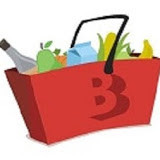 Ans:Bigbasket
3.This company got its name from "Mission Impossible", this is because they were entering a market already flooded with these products?
Ans:Xiaomi
4.The term X was coined by Werner Buchholz in July 1956, during the early design phase for the IBM Stretch.What is X ?
Ans:Byte
5.Identify the Swedish Music Streaming company recently tied up with Sony ?
Ans:Spotify
6.Who owns the domains live.com, beautyoftheweb.com
Ans:Microsoft
7.http://www.schtik.com/ is the social network for which rich and intelligent community?
Ans:Jews
8.Identify the company ? (Hint:Ashok Soota) 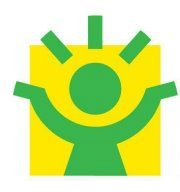 Ans:Happiest Minds
9.The name of the company is derived from the word which means "light of/from the gods".Vannevar Bush is the co-founder of this company. Identify the company
Ans:Raytheon
10.Identiy 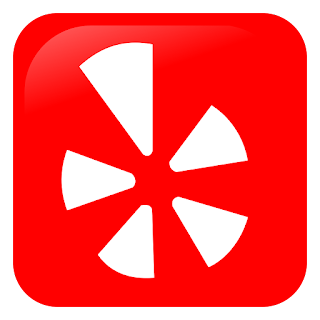 Ans:Yelp
11.In GNU , What does 'U' stands for ?
Ans:Unix
12.The book 'The Boy Billionaire" is based on which famous personality ?
Ans:Mark Zuckerberg
13.Identify the logo 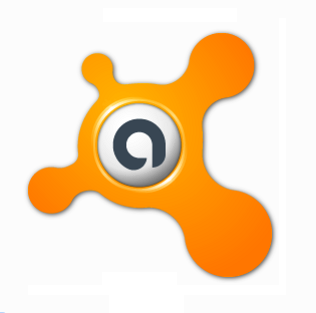 Ans:Avast
14.*They given some most followed instagram tags and told to identify the service
15.They are said to have had 1%of all bitcoins at a point of time,extremely famous for another venture,(something about Gemini was given)
Ans.Winklevoss Twins
16.Which company uses the campaign "write something" in universities across the world?
Ans:Facebook
17.Identify 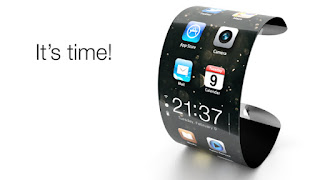 *Participants of Bangalore edition are requested to recall the rest of the questions and share with us :)*