1.Name the founders of the bittorent site 'The pirate Bay' ?

2.X is a company providing embedded systems, development tools for embedded systems, middleware, and other types of software. The company was founded in Berkeley, California in 1981 by Jerry Fiddler and David Wilner.Identify X ?

3.Who wrote this book 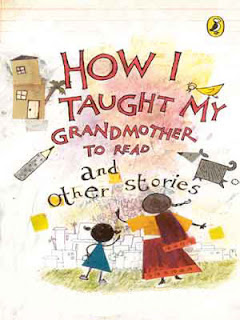 4.The depth sensing technology behind X was invented in 2005 by Zeev Zalevsky, Alexander Shpunt, Aviad Maizels and Javier Garcia. X  itself was first announced on June 1, 2009 at E3 2009 under the code name "Project Natal".What is X ? 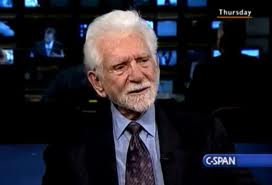 6.X  is web server software notable for playing a key role in the initial growth of the World Wide Web.The first version of the X web server software was created by Robert McCool, who was heavily involved with the National Center for Supercomputing Applications web server, known simply as NCSA HTTPd. What is X ? 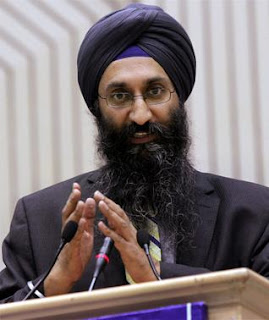 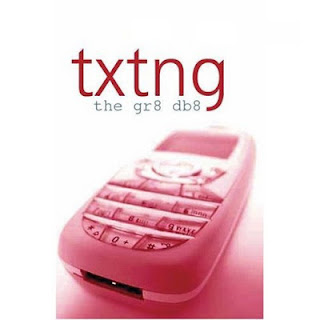 10.“Computer Science is no more about computers than astronomy is about Telescopes” . Quoted by whom ?
Posted by Britto at 10:13:00 AM 7 comments: