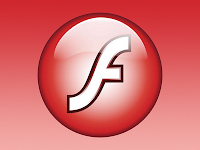 Ans:Adobe Flash
5.Which common word comes from the sound that a bullet makes while striking a metal. It means “A short, high-pitched electronic pulse”?
Clue: Used in submarines
Ans:Ping
6.Which technology by Microsoft enables us to open a multimedia file without any delay?
Ans:Active X
7.Expand BCC in emails
Ans:Blind Carbon Copy
8.Identify this Indian 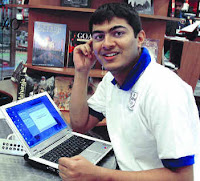 Ans:Ankit Fadia
9.Soft and Rocket are sizes for what in the internet world? It is widely used in internet publishing
Ans:ebooks
10.Which game character was originally called Jumpman? He is a carpenter by profession and is very popular.
Ans:Mario
11.Identify 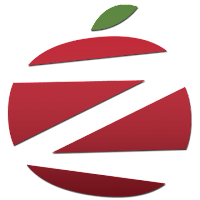 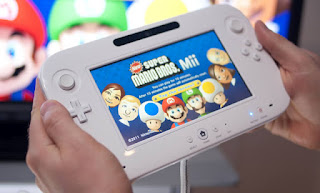 Ans:Nintendo Wii U
15.Who is the first Indian woman to head a missile project in India?
Ans:Tessy Thomas
16.Which company is the official IT partner of the London Olympics 2012?
Ans:Atos Origin
17.This was the original blueprint of which website 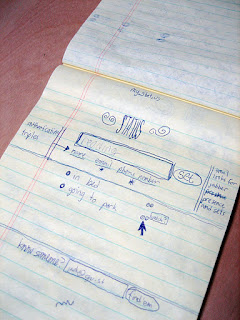 Ans:Twitter
18.Which version of Windows phone OS runs on the Lumia series of smartphones by Nokia?
Ans:Mango
19.Nathaniel Baldwin created what in his kitchen and then sold his creation to the United States Navy?
Ans:Earphones
20.Identify the person in the extreme right 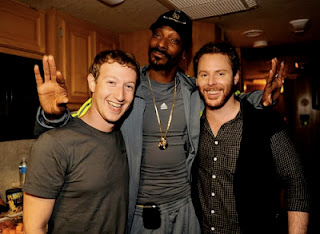 ANSWER THESE QUESTIONS WITHOUT GOOGLING

Q1:It is a proprietary media player written by Nullsoft, now a subsidiary of AOL.What is It ?
Q2:X was founded in Berkely,California in 1981 by Jerry Fiddler\ and David Wilner. a company providing embedded systems , development tools for embedded systems,middleware, and other types of software.What is X ?
Q3:X is a company that provided free software desktop applications for Linuz and Unix based on the GNOME platform.It was previously called Helix Code, and originally announced as International Gnome Support.Id the company
Q4:Which is the first video uploaded on Youtube ?
Q5:X is a two day press conference hosted by Ubisoft.What is X ?
Q6:X is a multinational subsidary of Hon Hai Precision Industry Co Ltd.X was first a trade name of Hon Hai before becoming a subsidiary of the company in 2000.Founded by Terry Gou .What is X ?
Q7:X is a media franchise created by Hironobu Sakaguchi, and is developed and owned by Square Enix (formerly Squaresoft).What is X ?
Q8:X was founded in 1917 as Japan Optical Industries Corporation, the company was renamed X, after its cameras, in 1988.What is X ?
Q9: Expand CDMA ?
Q10:2012 is known as this IT giant's Year … Which is that IT Giant who was also a Marathon runner?
Posted by Britto at 7:33:00 PM 3 comments: