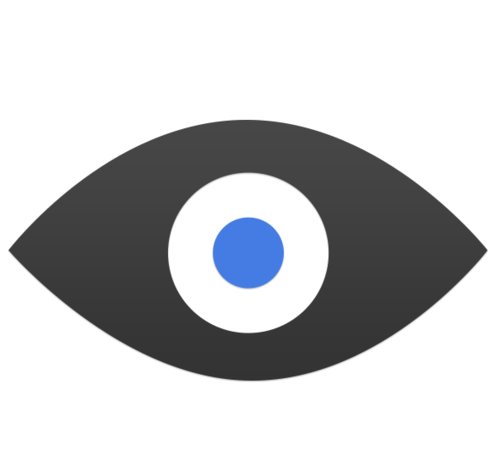 Ans:Oculus Rift(Recently acquired by Facebook)
2. X is a smart contact lens project announced by Google on 16 January 2014. The project aims to assist people with diabetes by constantly measuring the glucose levels in their tears. The project is being carried out by Google X and it is currently being tested using prototypes.What is X ?
Ans:Google Contact Lenses
3. Expand ICMP
Ans:Internet Control Message Protocol
4.Identify her

Ans:Susan Wojcicki (CEO of Youtube)
5.What is the Claim to Fame of Mark Gasson ?
Ans:He is the first human infected with computer virus
6.Google celebrates the birthday of whom ?

Ans:C.V Raman
7.Itis a discovery engine (a form of web search engine) that finds and recommends web content to its users. Its features allow users to discover and rate Web pages, photos, and videos that are personalized to their tastes and interests using peer-sourcing and social-networking principles. It was founded in November 2002 by Garrett Camp, Geoff Smith, Justin LaFrance and Eric Boyd during Garrett's time in post-graduate school in Calgary, Canada.What is it ?
Ans:Stumbleupon
8.What is the full form of DHCP ?
Ans:Dynamic Host Configuration Protocol
9.Identify the person and what he founded 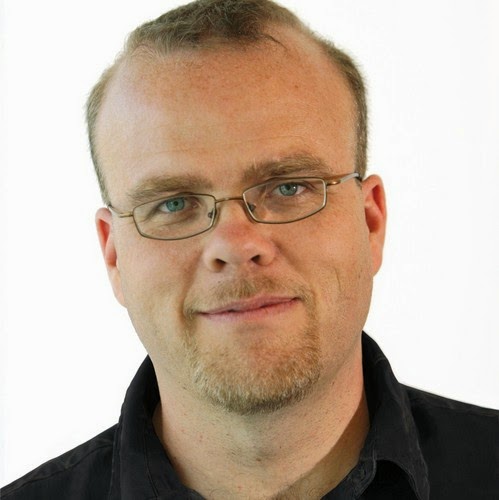 Ans:Rasmus Lerdorf founder of PHP
10.Who is the current ceo of LinkedIN ?
Ans:Jeff Weiner
Posted by Britto at 7:35:00 PM 1 comment:

1.Starting with a simple one . Identify the person 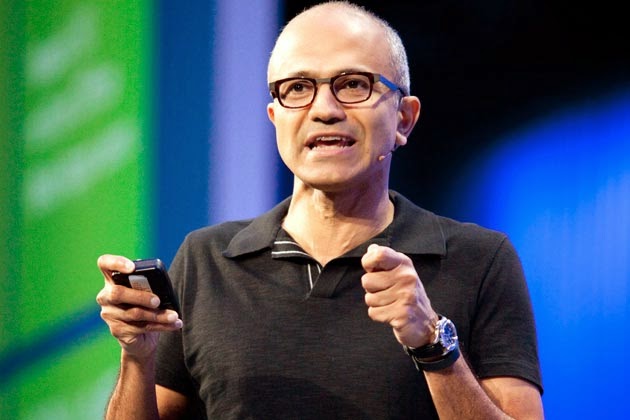 Ans: Satya Nadella (Microsoft CEO)
2.This was previously under development known as Normandy, Project N, the Asha on Linux project and MView.What is it ?
Ans:Nokia X
3.We have heard about APK files . What does APK stands for ?
Ans:Application Package File
4.It was codenamd 'Maguro' . 'Toro' for Verizon version and 'Toroplus' for sprint version . What is it ?
Ans:Galaxy Nexus
5.Identify the person 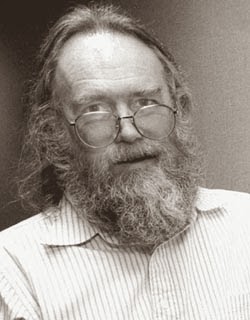 Ans:Jon Postel (Founder of ICANN)
6.X  by Google's Picasa was a free computer program that enabled users to send images across the Internet and publish them to their blogs. It was similar to an instant messaging program because it allowed users to send text, but X focused on digital photographs.X's service was canceled at the end of 2006, and users were instructed to try the Picasa 'Blog This' functionality for uploading pictures to their blogs.What is X ?
Ans: Hello by Google's Picasa
7.X is a web service that provides short aliases for redirection of long URLs. Kevin Gilbertson, a web developer, launched the service in January 2002 so that he would be able to link directly to newsgroup postings that frequently had long and cumbersome addresses.What is X ?
Ans:TinyURL.com
8.Identify this logo. It is a Data compression company acquired by Facebook 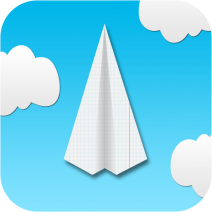 Ans:Onavo
9.REGZA is a unified television brand owned and manufactured by Toshiba.REGZA name was eliminated in 2010 for the North American market citing switch in television production to Compal Electronics.REGZA is also used in Android-based smartphones that were developed by Fujitsu Toshiba Mobile Communications.What does REGZA stands for ?
Ans:Real Expression Guaranteed by Amazing Architecture
10.Identify the person 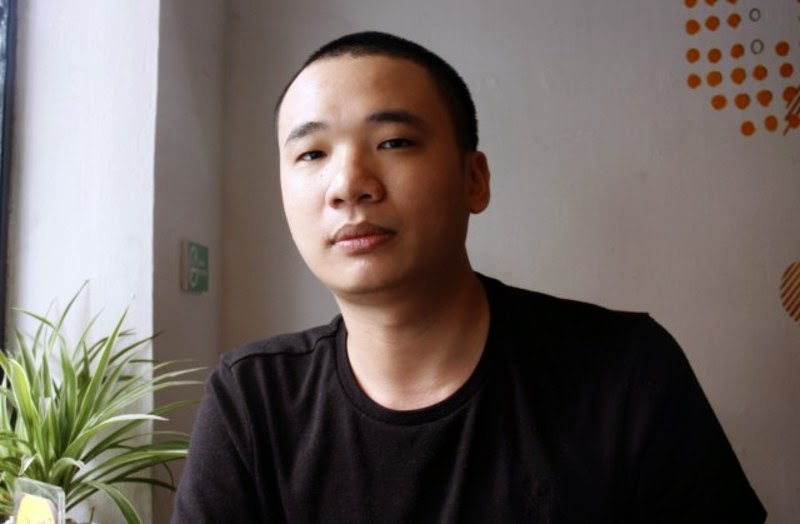