1.Which wallet service based on Ahmedabad started by Pramod Saxena is the first non-bank wallet approved by RBI ?
Ans:Oxigen Wallet
2.T9 is a typing technique used in old phones.What is the full form of T9 ?
Ans:Text on 9 Keys
3.He is the father of http , identify him 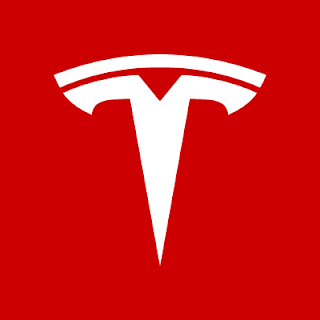 Ans:Tesla Motors
7.Who made the Amoeba OS [Hint: He is also the creator of Minix] 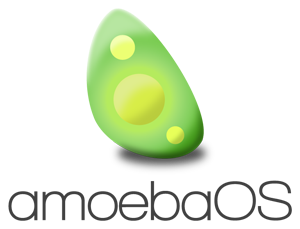 Ans:Andrew S Tannenbaum
8.This logo is also called the cute logo.It is designed after Homer Simpson and it is also created after the creator and a programming language. Which logo ?
Ans:Tux
9.Which company acquired Jaybird, an Utah based earphones manufacturer ?
Ans:Logitech
10.This is a file extension mainly used in web browsers.It was created by Compuserve in 1983.Which format ?
Ans:GIF Format
11.Which company introduced the 'Pinch to Zoom' feature to smartphones ?
Ans:Apple
12.X is a company which started by Nolan Bushnell and was named after a game called 'Go'.What is X ?
Ans:Atari
13.Which company's name means 'Three Oceans'. Because they want to spread their products across Pacific, Atlantic and Indian ocean?
Ans:Sanyo
14.Identify the company

Ans:Myspace
15.This Google doodle signifies what ?

Ans:This is the Google Doodle in Morse code
16.Who informally launched an initiative called 'Music Foundry' which allows users to upload their own music ?
Ans:Youtube
17.Which term was coined by Ben Hammersly which is a a portmanteau of "iPod" (a brand of media player) and "broadcast."
Ans:Podcast
18.Visicalc is the first form of this software, it was a killer app for the Apple computers.What software was this ?
Ans:Spreadsheet
19.The following is an image of debit card used to handle bitcoins.What are they called ? 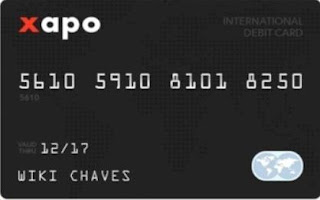 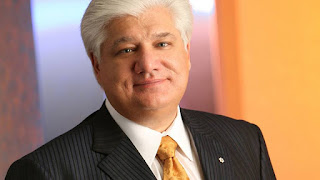