Hi guys. Here are the Videos of the TCS IT Wiz 2012 Bhubaneswar Finals

Hi friends,Here are some questions from the TCS IT Wiz 2012 Bhubaneswar Finals. The questions were provided by Ayush Sinha on Facebook


1.Compatibility and Quality was its motto and it derived its name from it.What?
Ans:Compaq
4.Connect 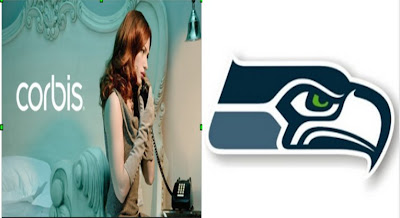 Ans:Microsoft
5.Matthew Charles "Matt" Mullenweg created a website that helps others create other blogs.What did he create ?
Ans:WordPress
6.It was started as a Card Making company in 1889.Which company?
Ans:Nintendo
7.Who is the CEO of IBM ?
Ans:Virginnia Rometty
8.Headquarters of which company ? 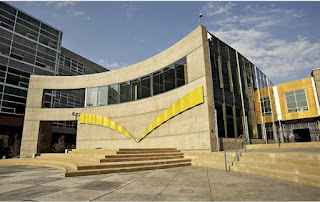 Ans:Amazon
9.Who is known as the father of Pentium Chips ?
Ans:Vinod Dham
10.Expand XIF
Ans:Xerox Image Format
11.What does he create ? 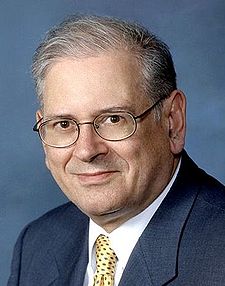 Ans:TCP/IP(Bob Khan)
12.From Latin icon, from Ancient Greek εἰκών "likeness, image, portrait". Eastern Orthodox Church sense is attested from 1833. Computing sense first recorded in 1982.Now a common part of the computer lingo.(pick gave a give away clue:can be seen as tiny images on computers).
Ans:ICON
13.With which indain mobile maker did intel make xolo ?
Ans:LAVA
14.What did they create ?

Ans:PHP
15. A X is a type of digital media consisting of an episodic series of audio, video, PDF, or ePub files subscribed to and downloaded through web syndication or streamed online to a computer or mobile device. Identify X ?
Ans:Podcast
16.Identify the author 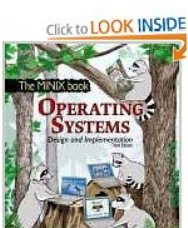