1.Which organisation is built on the 'Hub and Spoke model' for the development of the Information Technology industry in Kerala ?
Ans:Infopark
2.This is a communication system that transfers data between components inside a computer, or between computers. What is it ? [hint:simple 3 letter answer]
Ans:bus
3.This company is one of the sponsers of FIFA 2014 worldcup. The name of the company is derived from  Latin word "Sonus", which means sound.Which company ?
Ans:Sony
4.Which website from Sunshine Press proudly says "We Open Governments" ?
Ans:Wikileaks
5.We all have heard about microSD cards. What does SD stands for ?
Ans:Secure Digital
6.Which online portal gets its name from Arabian Nights ? [hint:They were in news recently for making billions in US]
Ans:Alibaba.com
7.What is this ? 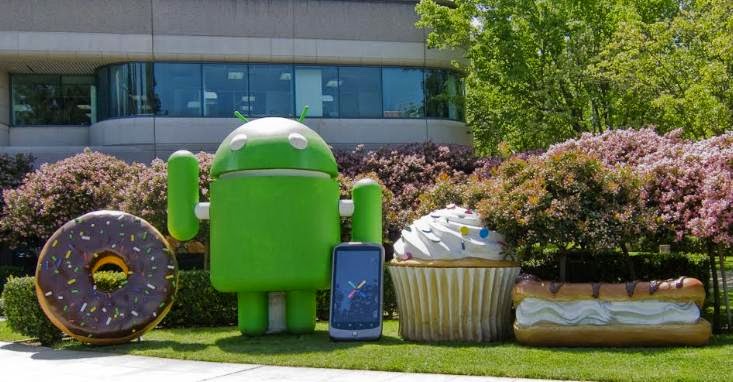 Ans:Android Garden(even Android will give you marks)
8.What is the unit of movement of computer mouse called ?
Ans:Mickey
9.Which business social networking site was created by Konstantin Guericke and Jean-Luc Vaillant ? [hint:these are the names of unpopular founders of the site]
Ans:LinkedIn
10.TCS sponsors which marathon in Netherlands ?
Ans:Amsterdam Marathon
11.Who replaced S.D Shibulal as the CEO of Infosys ?
Ans:Vishal Sikka
12.In which games does Jake,Tricky and Fresh tries to escape from Inspector Broodibus and his dog ?
Ans:Subway Surfers
13.Originally designed for the Macintosh computer, the initial release was called "Presenter", developed by Dennis Austin and Thomas Rudkin.How do we know it today ?
Ans:Microsoft Powerpoint
14.How do we better know Anderson Consulting ?
Ans:Accenture
15.What was founded by four Israeli partners: Talmon Marco, Igor Megzinik, Sani Maroli and Ofer Smocha, with Talmon Marco as its CEO.[hint:It helps to make free calls]
Ans:Viber
16.This book is about which of the founders of Microsoft ? 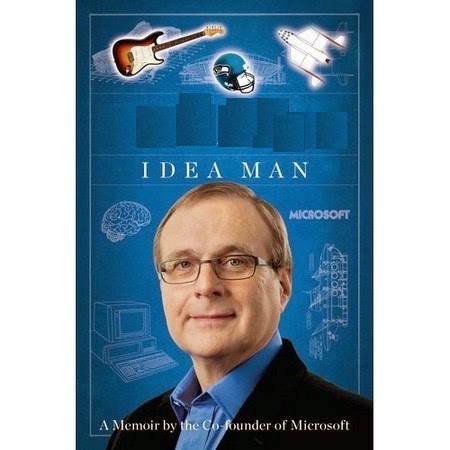 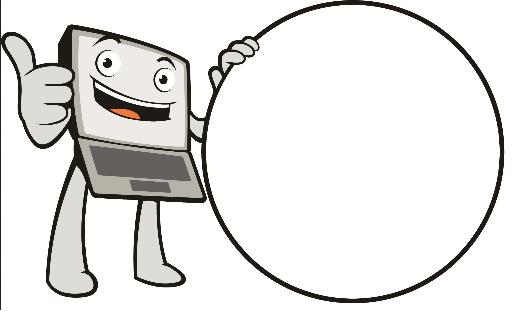 Ans:OLX
18.He is Christopher Poole , which comic site did he create ? 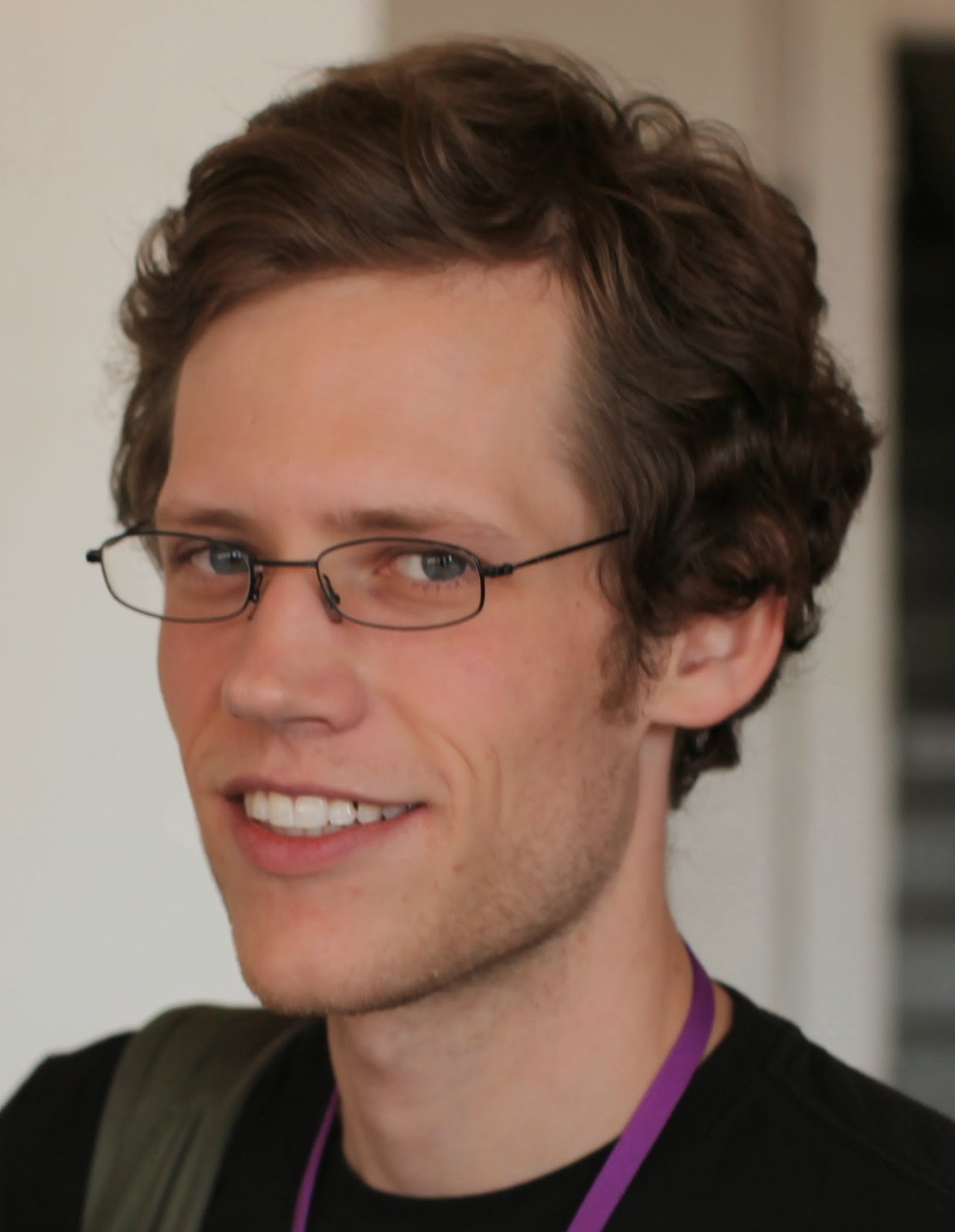 Ans:4Chan
19.Which Multi-National Compnay did they found ? 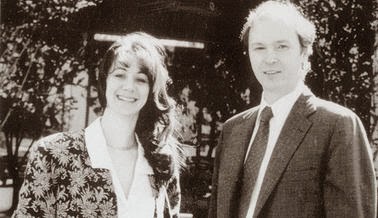 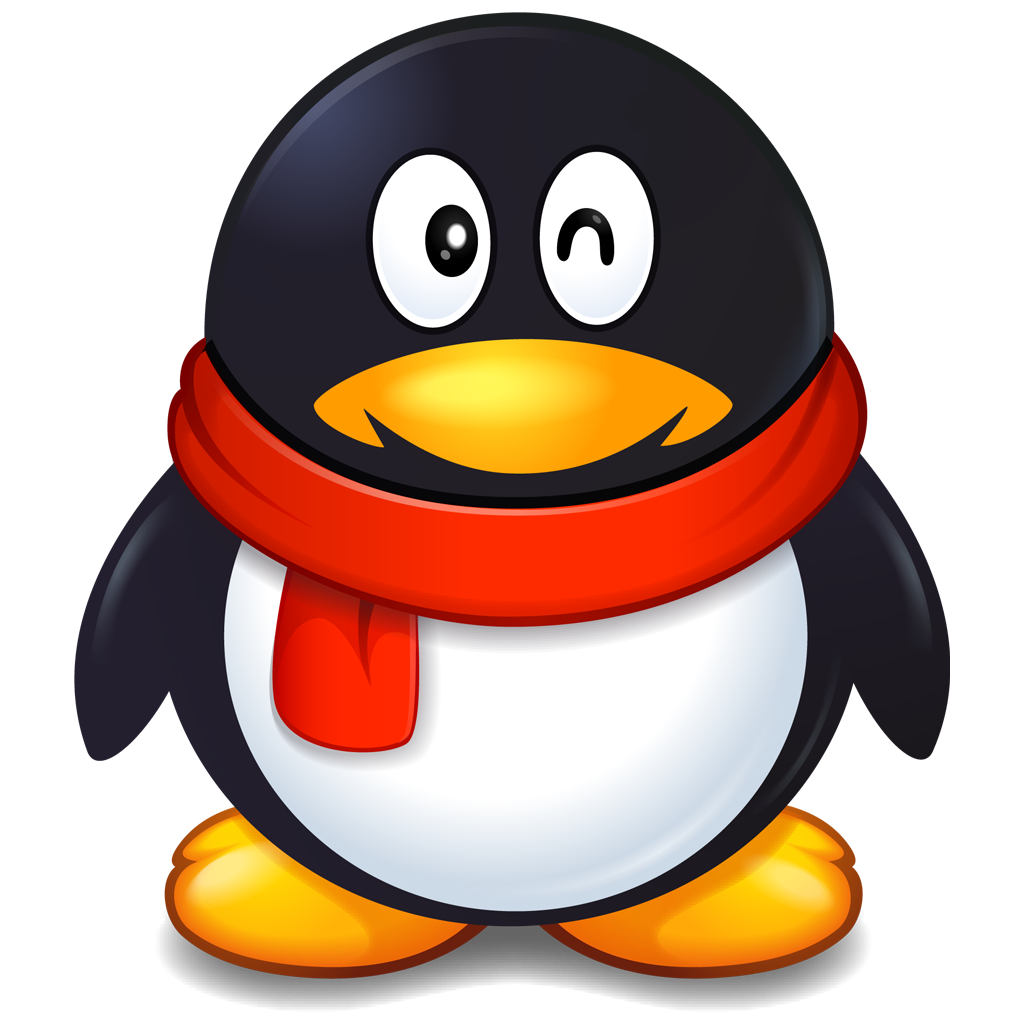 Email ThisBlogThis!Share to TwitterShare to FacebookShare to Pinterest
Labels: 2014, IT Quiz, Kochi, prelims, Quiz, tcs it wiz, tcs it wiz 2014

1.This is a global set of conferences owned by the private non-profit Sapling Foundation, under the slogan: "Ideas Worth Spreading" ?
Ans:TED
2.Identify this logo 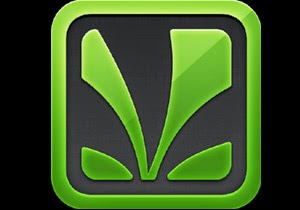 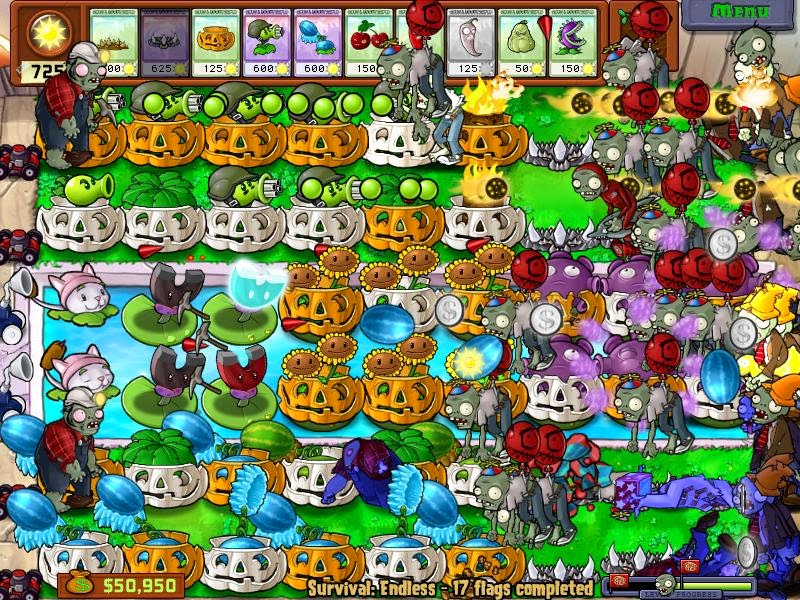 Ans:Plants vs Zombies
4.Who wrote this book ? Ans:Ankit Fadia
5.We have heard about T9 predictive text technology . What does T9 stands for ?
Ans:Text on 9 keys
6.What is twitter's 6 second service ?
Ans:Vine
7.Which company's logo had a William Wordsworth's poem in it ?
Ans:Apple
8.He was the face of time man of year in 1997 , he believes in India and believes its the reason the Intel employees are mostly Indian .Who ?
Ans:Andy Grove
9.Which innovative company was acquired by Ibibo ?
Ans:Redbus.in
10.Who sponsers Singapore marathon ?
Ans:TCS
11.What function of phone is " Telephonobia " regarding ?
Ans:Fear of making or receiving phone calls
12.We steal secrets : the story of ______ by Alex Gibney is about which press organization ?
Ans:Wikileaks
13.Which is the greatest Fruit slicing game ?
Ans:Fruit Ninja
14.The year 2013 was the year of ______ " . _____ is the portmanteau of phone and tablet .
Ans:Phablet
15.Expand JPEG
Ans:Joint Phographic Experts Group
16.How do we better know Service Games ?
Ans:Sega
17.This web based firm from Lucknow is making exciting sites . Its name is from a person who loves or is enthusiastic about advanced technology.Which company ?
Ans:Technophile
18.This is a service from ? 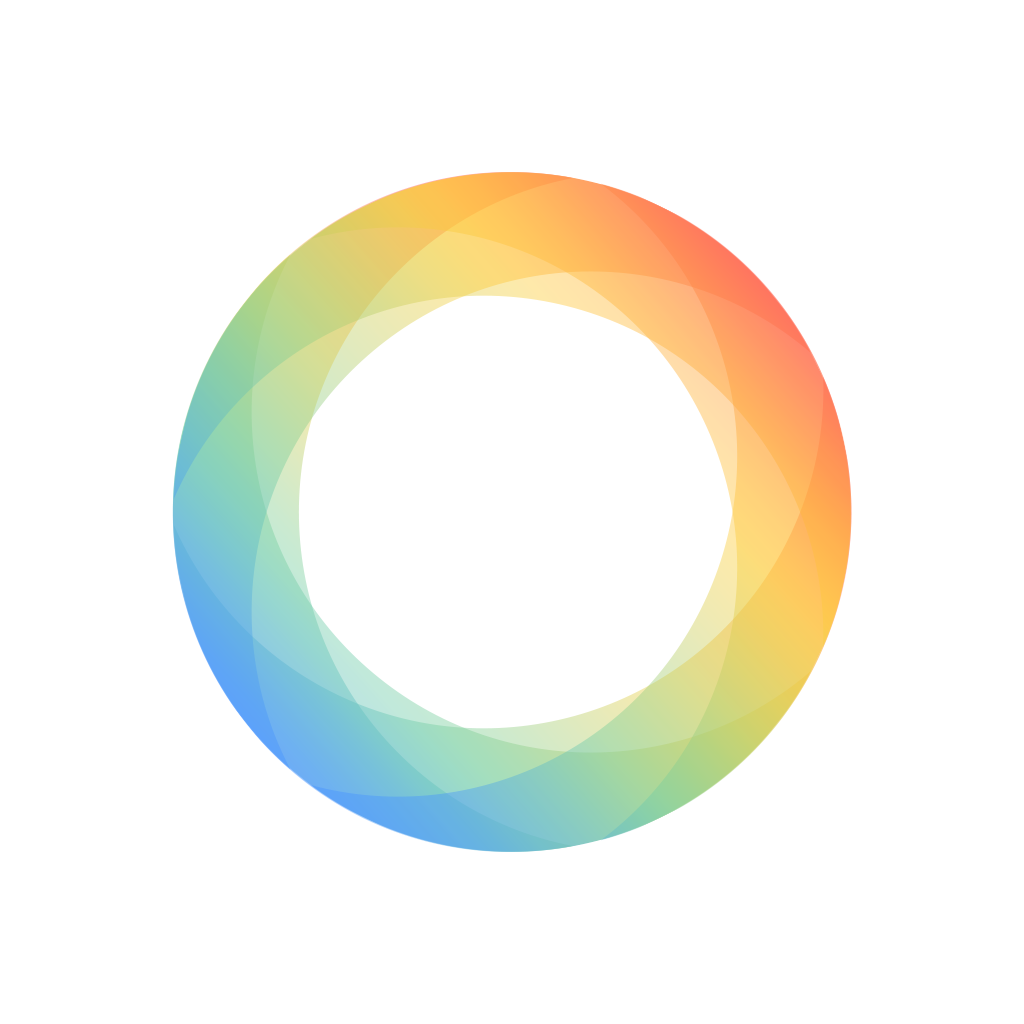 Ans:Instagram
19.What did they found ? 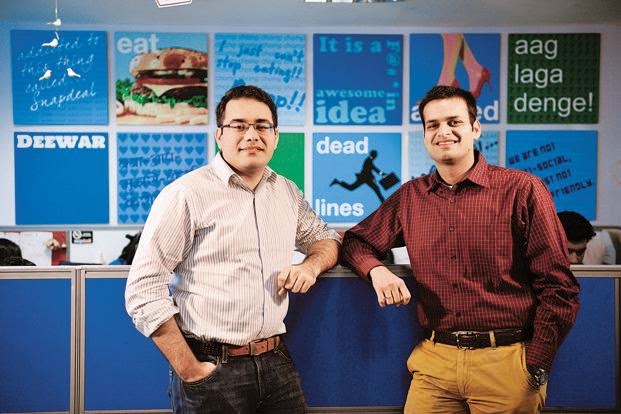 Ans:Snapdeal
20.Whhat is the smallest element on a monitor called ?
Ans:Pixel
Posted by Britto at 6:34:00 PM 14 comments: