Hi friends , here we are presenting the TCS IT Wiz 2015 Hyderabad Prelim.
Special congrats to the winner of Hyderabad Edition Siddharth B Rao ( Its a hat-trick win for Siddharth at Hyderabad regionals


1.Hawkeye is a technology service released by the government of which city? (It helps in women protection ....etc)
Ans:Hyderabad
2.Which company acquired Kirananow to help in grocery service in India?
Ans:Amazon
3.Founders of which company ? 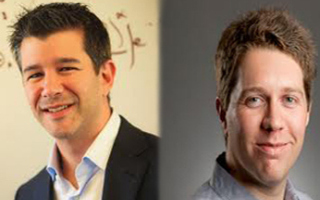 Ans:Uber
4.Which TCS owned subsidiary helped the government and has Ramnathan Ramana as its CEO ?
Ans:CMC
5.Which famous Mathematician lends his name to the Science and tech column of The Economist
Ans:Charles Babbage
6.Pavel Baudis created which antivirus software in 1990s in order to counter the famous Vienna Computer Virus ?
Ans:Avast
7.Which communication technology is depicted here ? (Options : Wifi , Bluetooth, NFC) 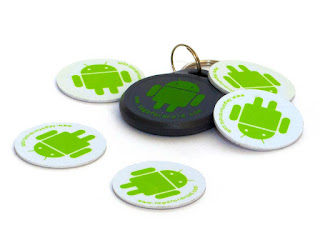 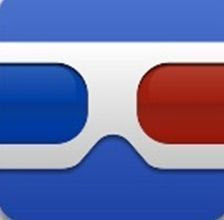 Ans:Criminal Case
10.Which company was founded as Control Video Corporation and then later bought by Verizon of 4.4 billion dollars ?
Ans:AOL
11.Which co founder of Facebook founded Asana and is a philanthropist
Ans:Dustin Moskovitz
12. X began as a response to disaster. Japan's devastating Tōhoku earthquake in March 2011 damaged telecommunications infrastructure nationwide, obliging employees at NHN Japan, a unit of Korea's NHN Corp, to rely on Internet-based resources to communicate.
Ans: Line
13.Makemytrip sponsores which IPL team ?
Ans:Sun Risers Hyderabad
14.Which person co-authored the book 'A Japan That Can Says No' with Shintaro Ishihara, the then Minister of Transport and leading LDP figure who would become governor of Tokyo ?
Ans:Akio Morita
15.Which celebrity founded ArtPop ?
Ans:Lady Gaga
16.Which company  purchased a small wireless technology company called Cloudhopper to boost their SMS services ?
Ans:Twitter
17."Still using credit cards to pay bills?" Is a campaign launched by which famous website?(hint:They own Snappy Solutions)
Ans:Snapdeal
18.Which term comes from including the entire life of a person in a brief display able media,similar to webcast and broadcast
Ans:Lifcast
19.Headquarters of ? 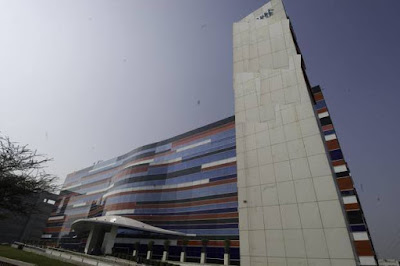