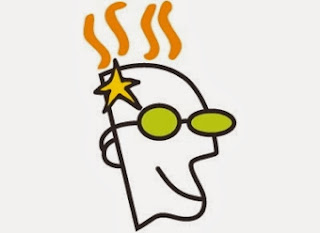 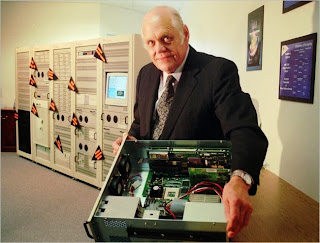 Ans:Ken Olsen
7.Google Glass is a wearable computer with an OHMD that is developed by Google. What is OHMD ?
Ans:Optical Head Mounted Display
8.On July 31, 2012 Bollywood Actress Kalki Koechlin launched which online shopping sites “Star N Style” feature ?
Ans:Myntra
9.Founded in 1982 by Gary Hendrix with a National Science Foundation grant, this was originally focused on artificial intelligence related projects. Which antivirus maker is this ?
Ans:Symantec
10.Intially Developed by Macromedia and then acquired by X, Flex was donated by X to the Apache Software Foundation in 2011. Who is X ?
Ans:Adobe
11.In cryptography , CA is an entity that issues digital certificates. What is the full form of CA ?
Ans:Certificate Authority
12.Identify this logo 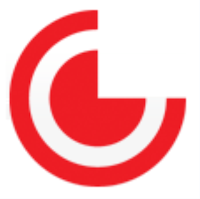 Ans:Wikimapia
13.X is a microconsole running its own version of the Android operating system, developed by Boxer8. Julie Uhrman founded the project in 2012. Name X
Ans:Ouya
14.X is an Indian direct-broadcast satellite service provider. It uses MPEG-2 digital compression technology, transmitting using NSS-6 Satellite at 95.0. ( Some information was given but it was a giveaway when giri announced that connect it with Shahrukh khan)
Ans:Dish TV
15.Identify the website 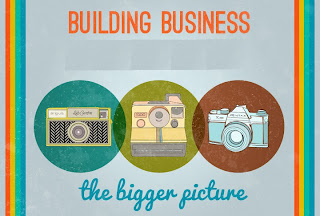 Ans:Instaram
16.X and SETI are Developing a Space Cash System called X Galactic. The new initiative seeks to help lay the financial groundwork for the rapidly evolving field of commercial spaceflight. Identify X
Ans:Paypal
17.He was an American Entrepreneur, marketer, inventor, founder and chairman who died on October 5 2011.Name the person.
Ans:Steve Jobs
18.Frank Beck and Bent Stumpe, engineers from CERN, developed a transparent ________ in the early 1970s and it was manufactured by CERN and put to use in 1973.This_________ was based on Bent Stumpe's work at a television factory in the early 1960s. Fill the blank
Ans:Touchscreen
19.What was developed under the codename Boot to Gecko
Ans:Firefox OS