3.X was a business partnership between Bill Gates and Paul Allen that existed in the 1970s. The objective was to read the raw data from roadway traffic counters and create reports for traffic engineers. The company had only modest success but the experience was important in the creation of Microsoft a few years later.What is X ?

4.
* X  is a Vietnamese independent video game developer founded in 2012.The company is best known for developing the 2013 mobile game Y which was released in May 2013 but received a sudden rise in popularity in early 2014.


5.Old logo of which company ?

6.
* X began life as a video dating site dubbed "Tune In Hook Up," said to be influenced by HotorNot. The founding trio ultimately decided not to go that route.

* The inspiration for X  as we know it today is credited to two different events. The first was Karim's inability to find footage online of Janet Jackson's "wardrobe malfunction," and the second when the other duo were unable to share video footage of a dinner party due to e-mail attachment limitations.

7.This is the first web banner ad, this is from whom ?

* In the essay, Bush described a microfilm-based machine (the Memex) in which one could link any two pages of information into a "trail" of related information, and then scroll back and forth among pages in a trail as if they were on a single microfilm reel, and thus the term X 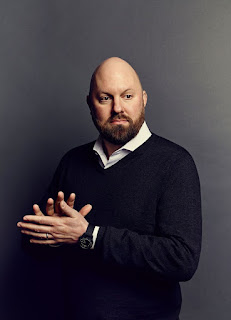 10.
* X is the world's largest long-distance ridesharing community.Conceived in December 2003 by Frédéric Mazzella, and founded in 2006.

* Mazzella first came up with the idea in 2003 while trying to travel home for Christmas, during which he observed many empty car seats available but no way to access them.


The Answers to the previous set has been updated, Check it here - IT Quiz 145 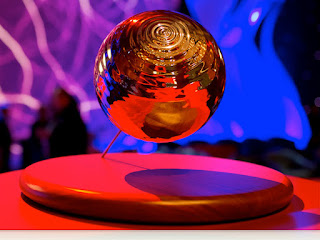